Trailer for The Beatles in India 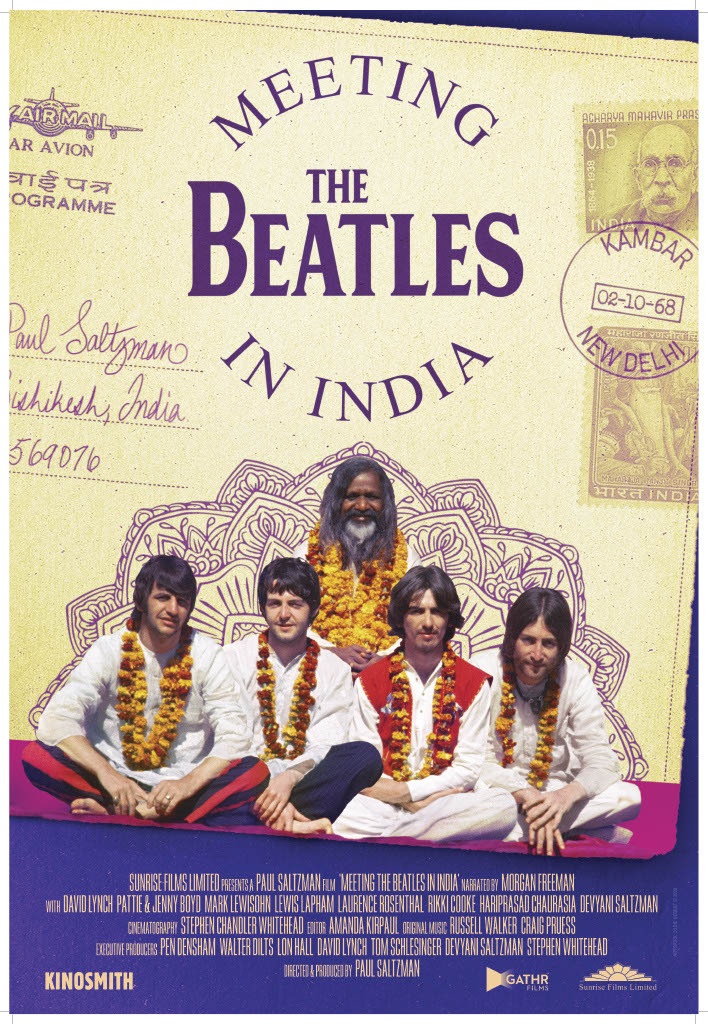 A new documentary about The Beatles’ historic 1968 trip to Rishikesh, India, to study Transcendental Meditation at Maharishi Mahesh Yogi’s ashram retreat will get its virtual world premiere online on September 9, via Gathr Films’ Gathr at Home platform.

From director Paul Saltzman and Produced by David Lynch, narrated by Morgan Freeman. In the film, we are also visiting the ashram as it is now, in the company of Beatles historian Mark Lewisohn.

We are also promised a look at previously unpublished photos of The Beatles at the ashram.